Each aspect falls into one of the four domains. These domains govern all magic and how the universe operates. All laws of existence and all planes correspond to the domains, each with their own plane where that domain holds the most power.

The aspects themselves are how living beings have come to understand and categorize laws of nature under the domains, and giving names to the aspects is part of why people are able to control them at will.

Aspect SlotsYou must fill in at least 1 aspect when submitting your MYO design. You can leave the others empty for later.
An empty aspect slot is represented by a "---" on the trait list.
You can add an extra empty aspect slot you can use a Universe Page.

Painted Satyr have 2 aspect slots, but the first one must always be filled by the aspect associated with their mask material. If they have multiple mask materials they will need 1 aspect for each material. You are given 1 free bonus aspect slot if you choose a 3 material mythic mask.

Kitbulls do not currently start with any aspect slots. This is planned to be changed in the future!

What are aspects for?They are largely for in-character purposes, but they do come into play occasionally for prompts that involve magic or combat. Certain traits for painted satyr will match their aspect, and certain ancient browbird traits ared tied into aspect as well. Aspects are also planned to be the focus of some special quests in the future with more widely available aspect traits for all species. 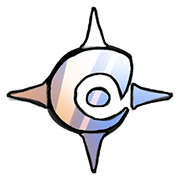 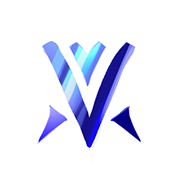 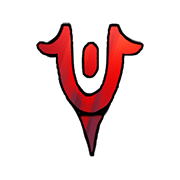 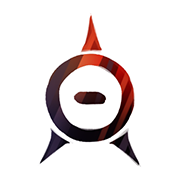