❗ Hold it! This page is a heavy work in progress! Information here is subject to change and needs a lot of work before it's up to standard.

✦ Do you have to stick to canon?
You can create any kind of story you'd like for your Celestial Seas character. What happens in their tale is entirely up to you. While canon will be upheld more strictly for prompt submissions and design appearance, your own stories and roleplay do not have to align perfectly with the canon lore. Get as wild as you'd like!

Your character is allowed to know/be friends/be enemies with NPCs, they can also visit or be from canon locations if you want!

✦ Can my character travel to other universes/can species from other universes appear in Celestial seas?
Yep! Non Celestial Seas species just won't count towards currency rewards, but you can still use them and write them into your character's story.

✦ The Setting
Celestial Seas takes place in a futuristic universe filled with all kinds of wonderous technology. At the same time it is a universe absolutely bursting with magic and mystery. Travel across the stars to all kinds of worlds is common and even encouraged, there are countless worlds out there to discover. You'll stumble upon planets not unlike our own... But you may also find bizarre worlds entirely made of bones with creatures living deep below the surface, or a giant turnip floating out in space populated by lovely little farmers. There's no limit to what kind of places you can find out on the Astral Oceans.

There are five different layers to the seas, but the one where nearly everyone lives is called The Surface. It is vaguely similar to our own outer space. There are stars and planets of all kinds, shapes, and sizes! You also have the addition of islands, which are like mini chunks of planets floating our in space. Everything is loosely connected through leylines of strong magic that run like veins through the galaxies and connect everything together.

In addition there are four other layers to the Celestial Seas reality. You have: The Seas of Time, The Deep Void (also called abyss or abyssal void), The Dreamscape, and The Emyprian Tree.

All main parts of The Surface are connected by spatial seas made of suspended water-like liquid rich with magic and fine ice crystals that surround pulsing leylines. People are able to sail across these seas using space ships and space boats, and through this method they can travel to any place in the surface. If you can't take a ship, there's also the option of teleportation circles, portals, the space bus, and the galactic railway.

Travel is a big thing for many individuals, and is highly valued in many cultures! Adventurers and explorers are common, and there are many guilds and companies dedicated to journeying out into the unknown to bring back knowledge, riches, or just for the hell of it. The universe is vast full of things waiting to be discovered!

Sections of the seas are divided by sectors and territories. Most of these you can easily gain access to, but some may require a little paperwork. There are large kingdoms and empires that span multiple worlds or systems, and some confined to a single world or island! There are also "free territories" where no kingdom has any power, but these will often time be watched over by a guild, volunteer force, or other types of groups.

Not everyone travels though! Some prefer to settle down somewhere nice, or stick to the places they're familiar with. Travel is an inherently risky and dangerous thing if you decide to stray from the common sailing routes, so it definitely isn't for everyone.

There are deities, curses, mysteries, monsters, and more out there! In depth lore will be slowly added to this page. If you have specific lore questions try asking in discord, it's likely we'll have an answer for you!

More information about Celestial Seas. This area is a WIP, but eventually it will provide links to lore entries of the given information! Most of the information that will be provided is intended as background lore for building characters. 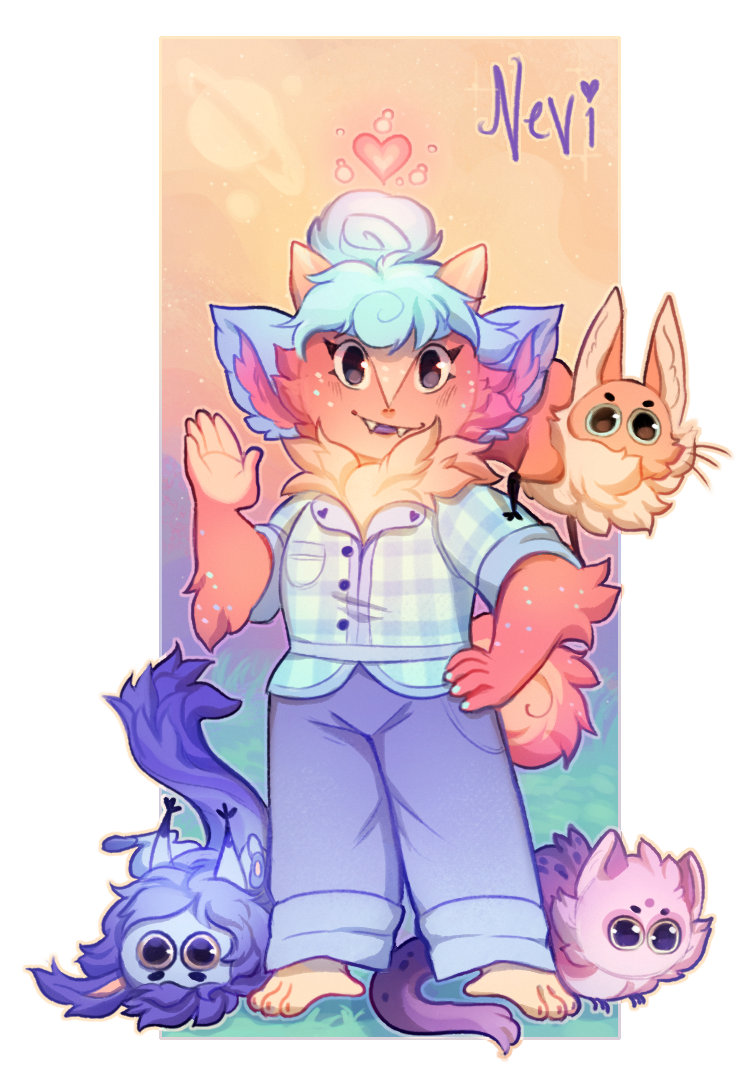 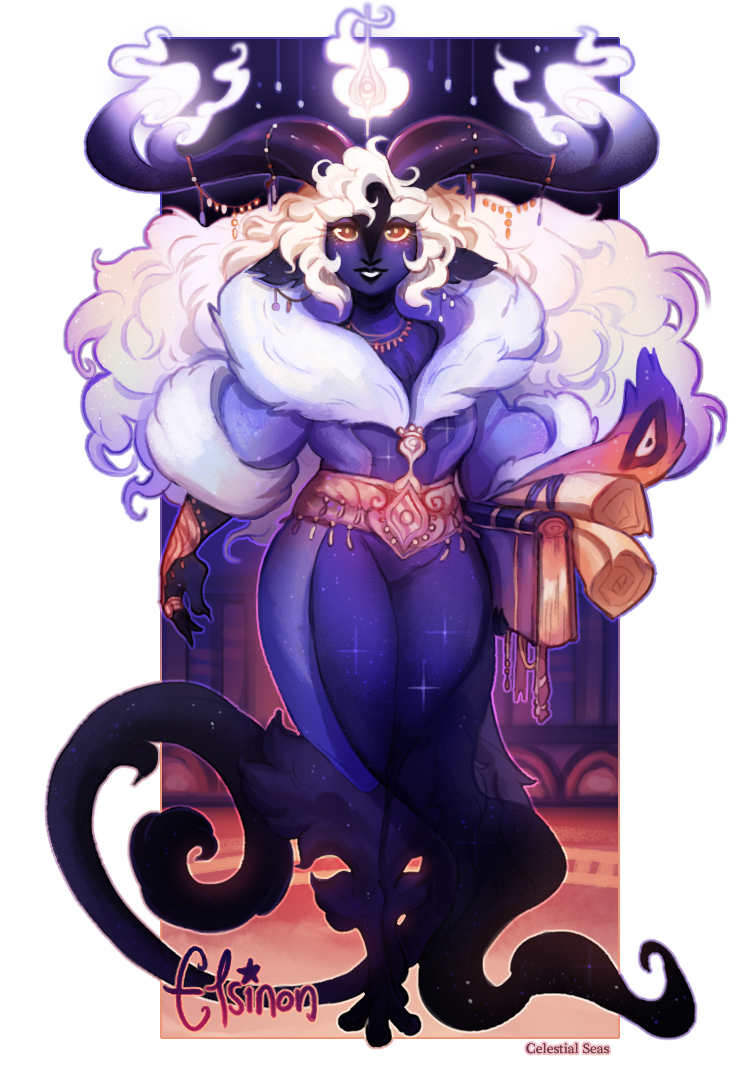 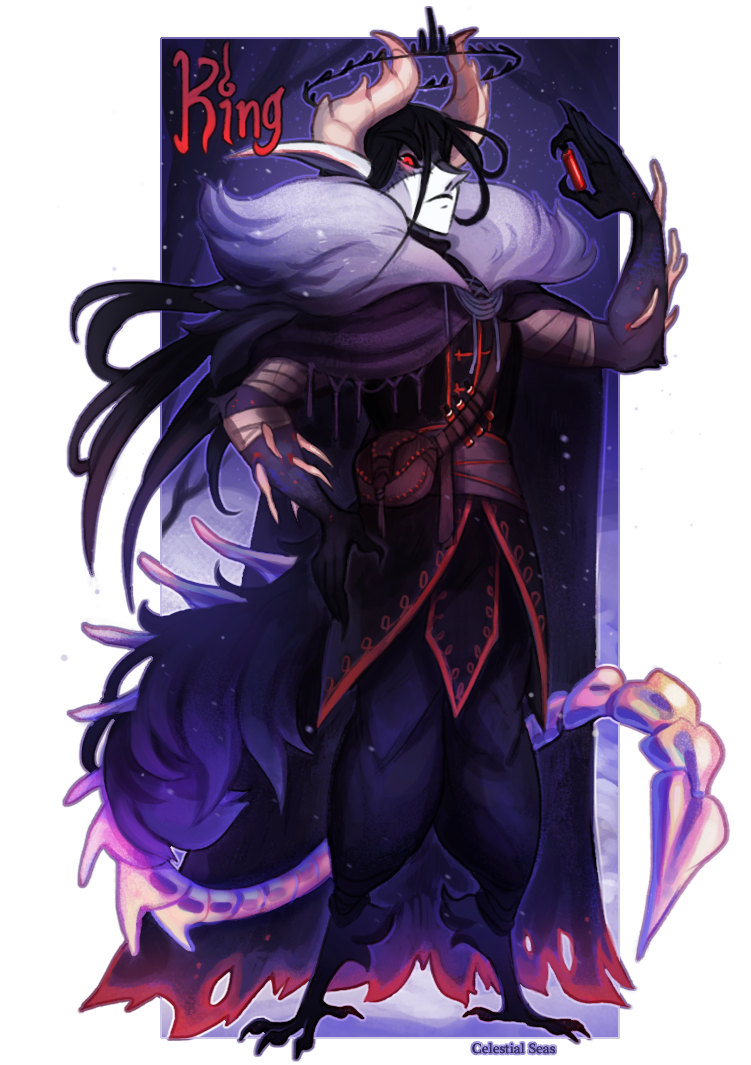 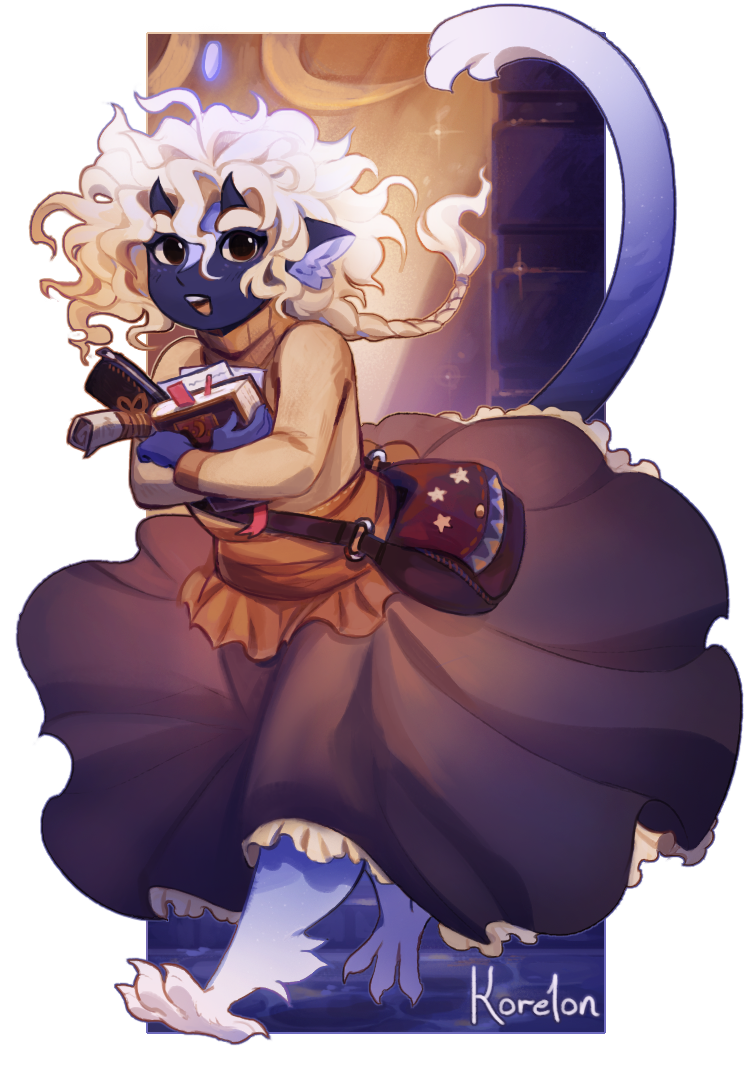 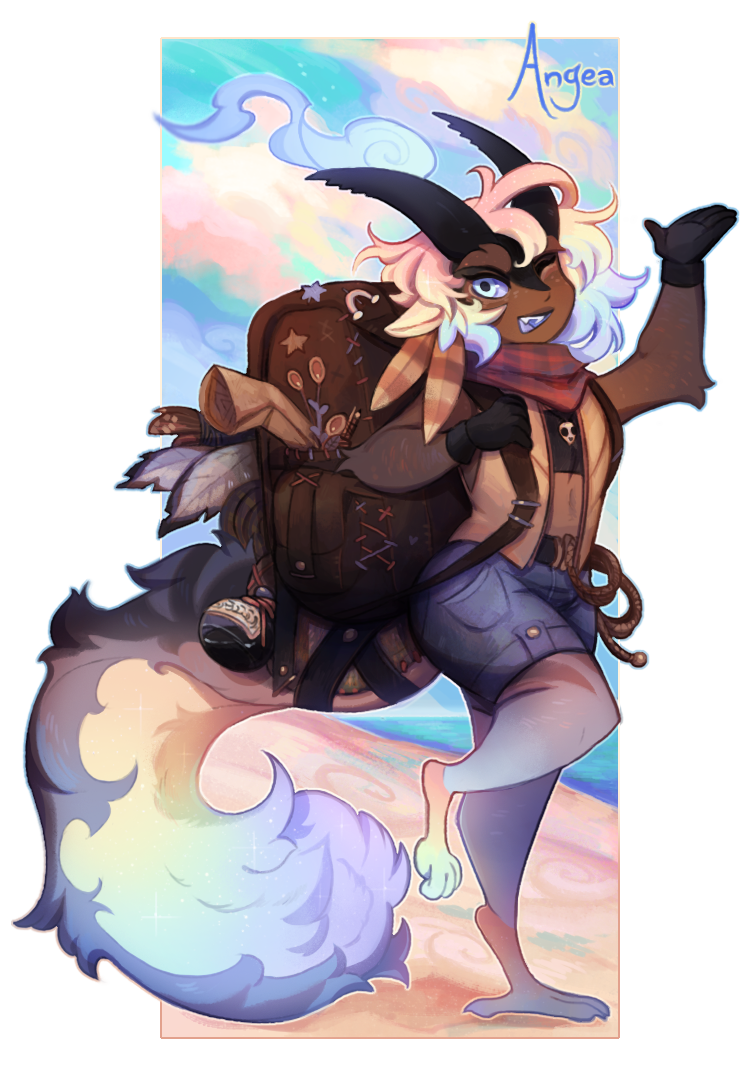 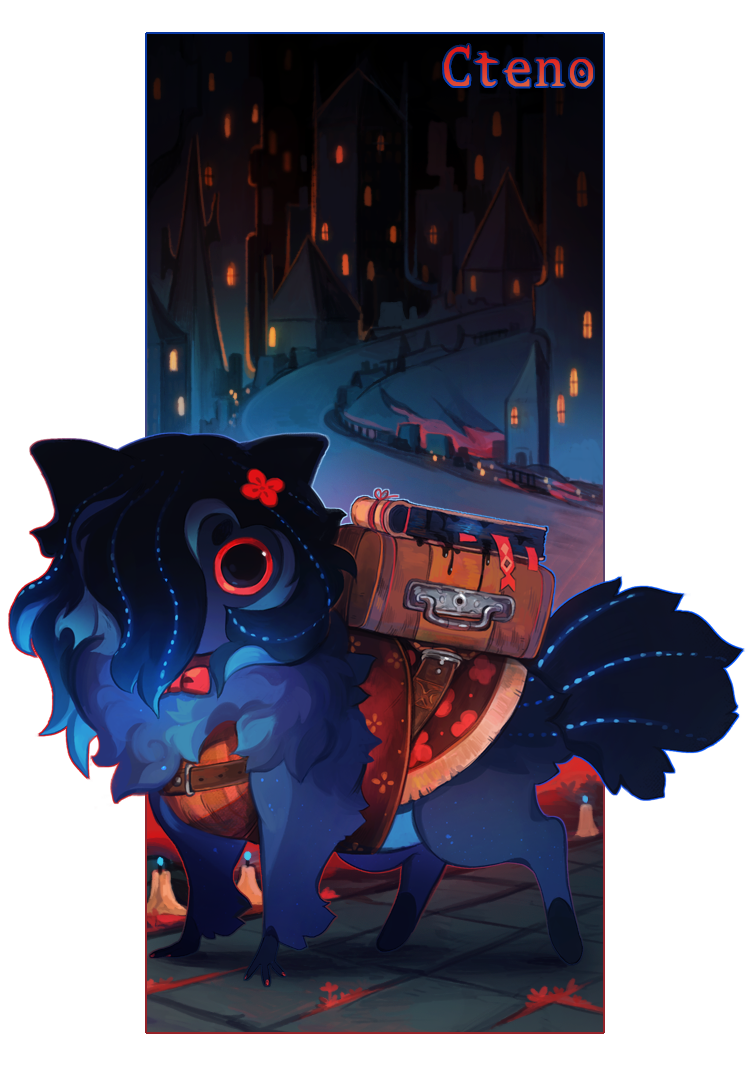 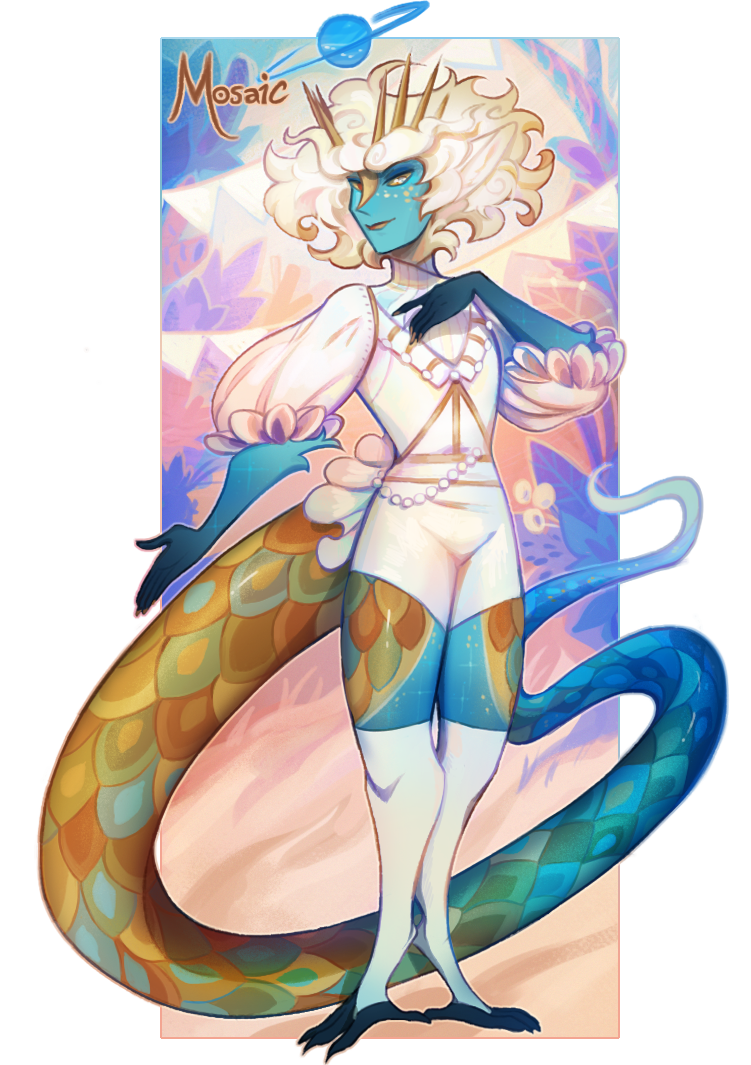 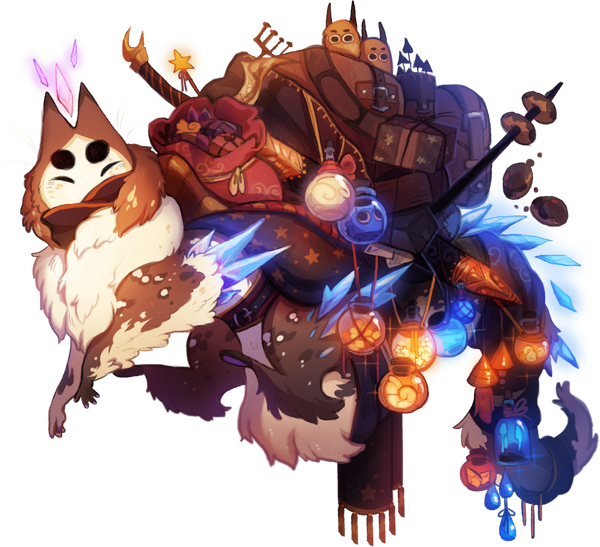 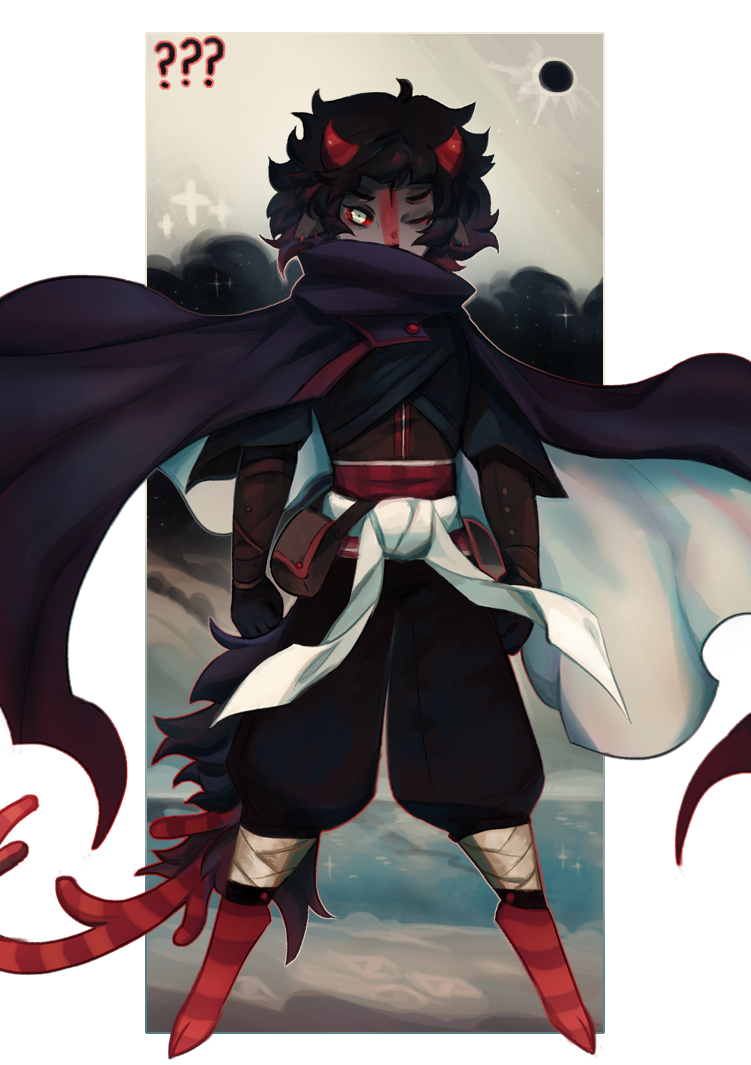 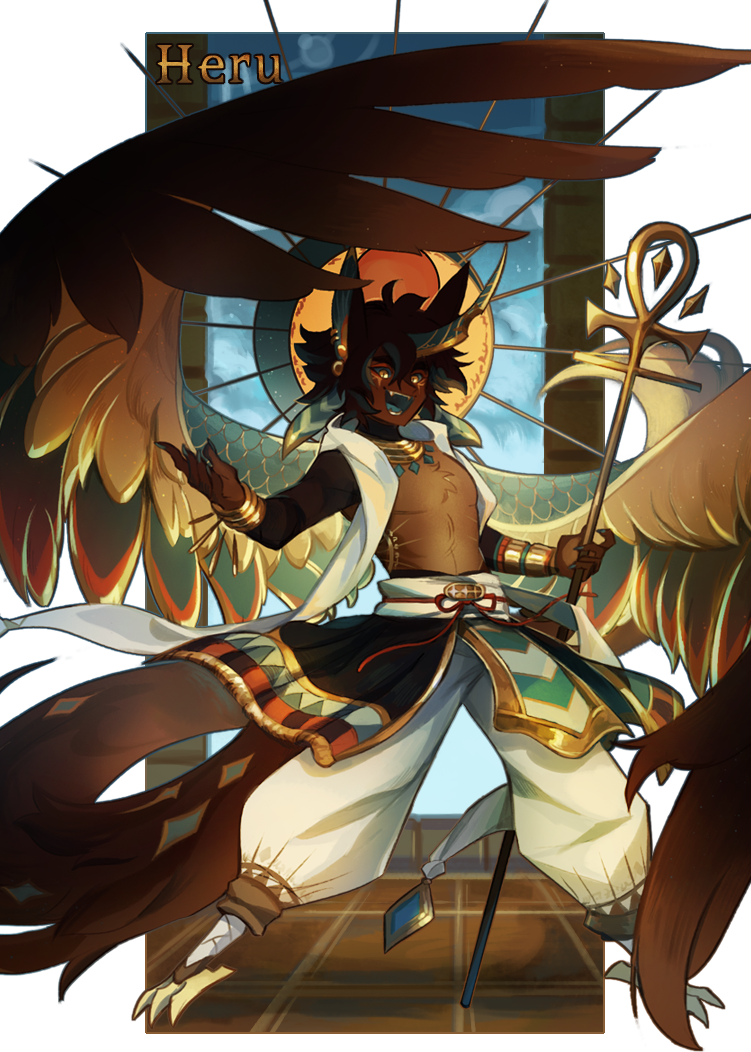 Locations in the Celestial Seas. These are by no means the limits of what places can be visted in Celestial Seas, feel free to come up with your own ideas too!

Items that have permanently retired and can no longer be obtained through normal means.