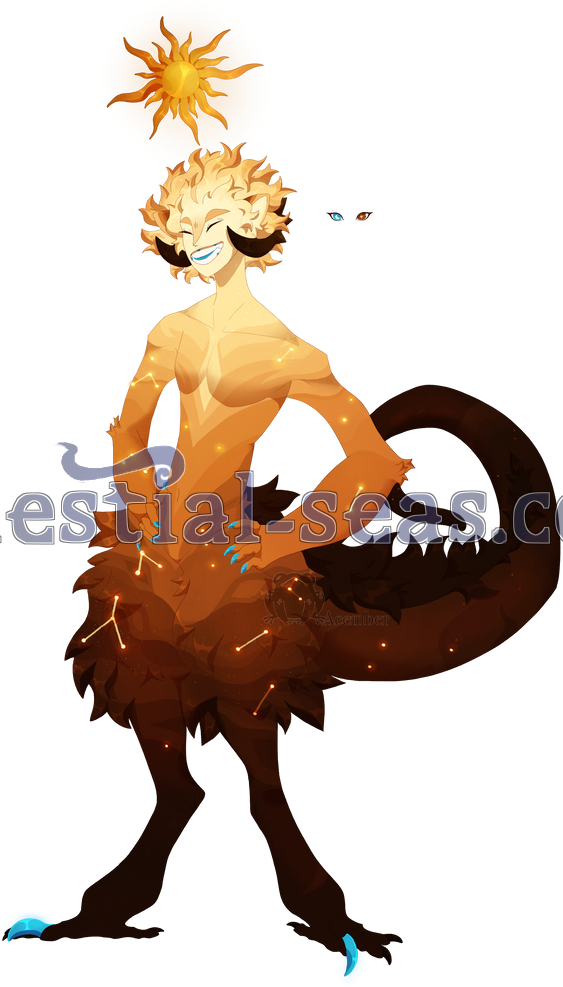 1 Hour snipe guard: Bids placed within the last hour must stand for 1 hour before winning.

✦ Bids or claims are in USD and are paid through paypal invoice.
✦ Please be polite and respectful while commenting.
✦ You must be 18+ to make a purchase.
✦ First come first serve
✦ Do not bid or claim if you cannot commit to buying the design
✦ Be prepared to pay as soon as the auction ends, if payment isn't received within 24 hours of the invoice being sent, the design will go back up for sale.
✦ Do not hide or edit your claim bid, do not retract bids. If for some reason you need to retract your claim or edit your comment, please notify us first. If you retract your bid on the last day, or cancel your AB you will be unable to participate in sales.
✦ You'll get the full rez image after you have paid, please confirm payment and confirm when you get the full rez!
✦ Payment plans are potentially available for purchases over $300, please contact the artist of the design to discuss a payment plan before bidding!

Auction ends on November the 1st at 12:00AM EST
1 Hour snipe guard: Bids placed within the last hour must stand for 1 hour before winning.

---
Extra Notes:
"✦This bird was charged with defending the Light of Vala, a dawning star in a particularly damaged corner of the Celestial Seas. The star's light was meant to grow with time and burn under their care until it became a blaze bright enough to power an astral system. A warm and healing hearth to mend tattered worlds. But more sinister forces sought to extinguish Vala's flame, for the power of shadow is all consuming, and in order to strike fear into the hearts of the people, not a single light could be left to defend against the darkness.

✦The fight to keep the star ablaze was a wicked one. An assault on the sacred grounds so terrible, the flood of foes was like a mass of ants disturbed from their nest and pouring out in droves from the deepest, darkest places imaginable. So numerous and dreadful that one could not even see clear to the ground beneath them. Their twisted bodies and corrupted masses engulfing all that they touched and dragging it down to a terrible death. Many would be sacrificed that day, all defenders of the light.

✦ Their resolve was desperate and unwavering, but their last efforts in vain. The keeper at the center of it all, would fall into shadow... The battle was lost...

Or so it seemed.

✦ In the twisting darkness that consumed them, they would strike a deal with a long forgotten devil. An evil more powerful than even the shadow that had pulled them in. And thus they would emerge, powerful enough to drive back the darkness... but so distorted and defiled that once all was said and done, upon approaching her... even the Light of Vala would no longer recognize them, and they would be forced to leave." 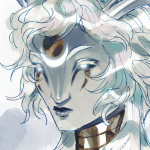 Are you sure you want to unfeature this comment?
Comments can be unfeatured. 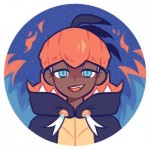 No likes yet.
See More Replies

Sorry rad I thought my comment posted but it did not, if you could reply to the featured comment I'd appreciate it a ton!!!

Whoops yeah - I was just doing that!

No likes yet.
See More Replies