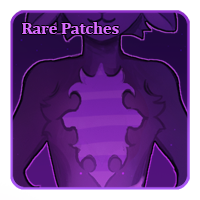 🌈 This trait can be applied to exisiting and newly created designs with a Rare Trait Potion.
✅ If you currently have rare patches and would like to change their look or add available rare features to them you can do so at the salon with 1 appearance change.

Patch traits stack and only count as 1 trait total! Rare patches have access to all common and uncommon patch features. As long as you have 1 rare patch feature the entire trait is rare.

Trait: Rare satyr patches.
Size: This trait can cover up to 90% of the design excluding required areas. Patches can be any size as long as the total patch coverage does not exceed 90%. The minimum coverage is shown below.

✅ MUST be on at least the horns, hooves, and at least half the tail.
✅ Can be asymmetrical
✅ Can be placed anywhere on the body or mask
✅ Can take on any complex or broken up shape
✅ Can have small flecks and simple patterns
✅ Patches do not all have to be the same color
✅  Colors can be random, splotchy, and uneven
✅  Stripes can be any type of stripe as long as it reads as a stripe! You can mix 'n match alternate stripe patterns. 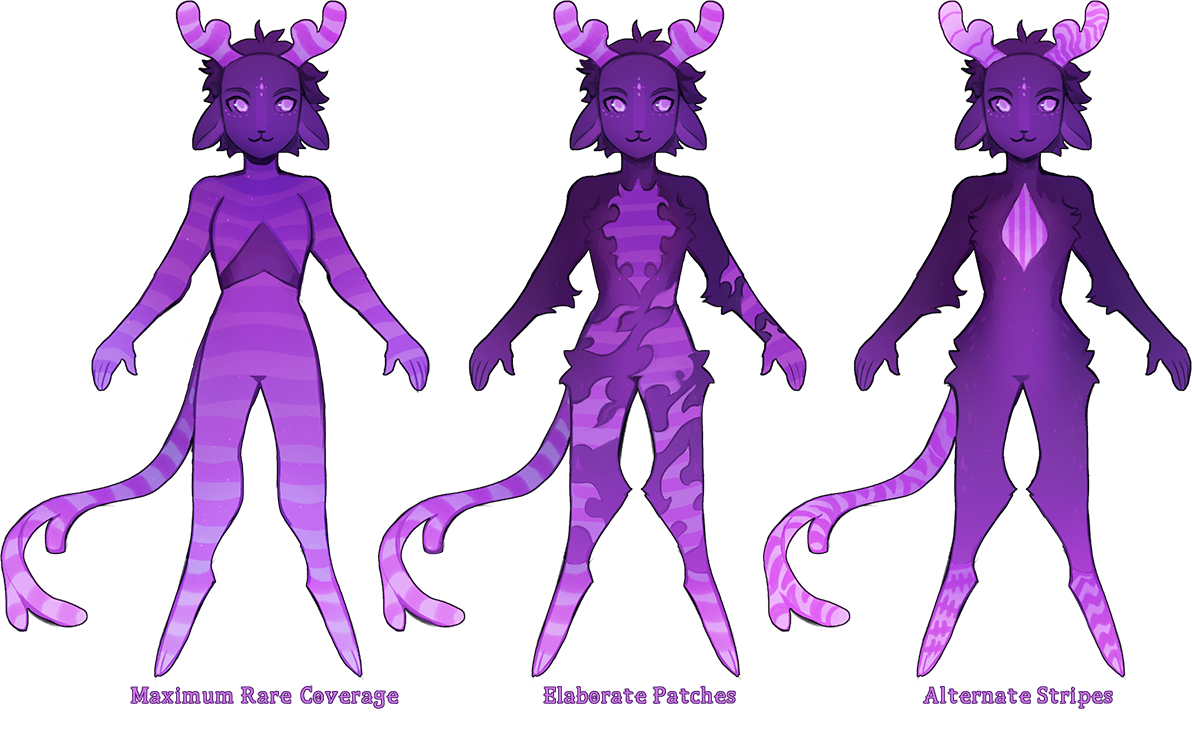 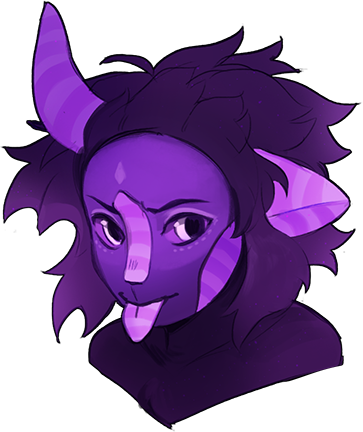 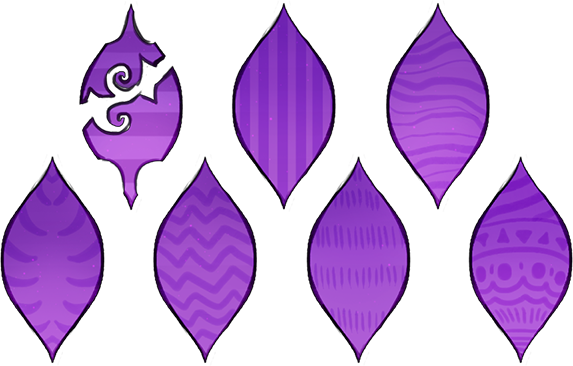