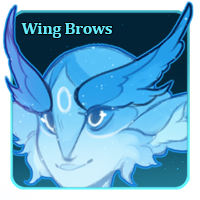 Trait: Replaces the browbird's eyebrows with small feathered wings
Size: Cannot be bigger than the examples shown below.

✅ You can change both brows or have 1 wing brow and 1 standard brow
✅ Can be asymmetrical in shape/style
✅ Feathers/wing can be tattered but not gorey/mangled by default
✅ Wing brows can be posted in many different ways, they can move! 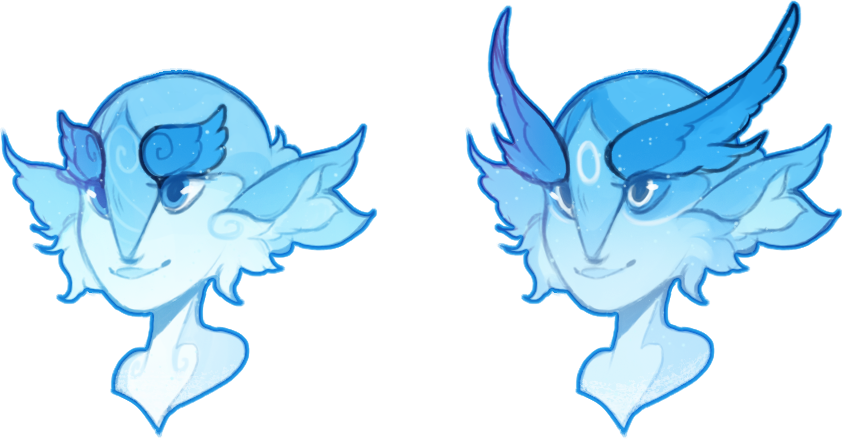