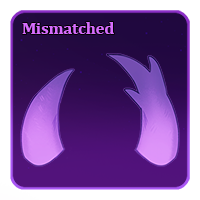 Additional horn customization.
Allows the horns to be different types.

🌈 Can be added with a Rare Trait Potion

✅ This trait does not replace other traits!

❌ Does not allow one horn to be completely removed without the rare No Horns trait
❌ This trait is NOT required to have horns with different colors or patterns. 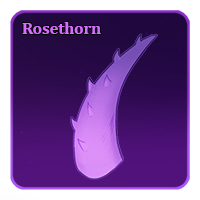 🔸 Thorns should be kept short and small. They should not resemble branching antlers. 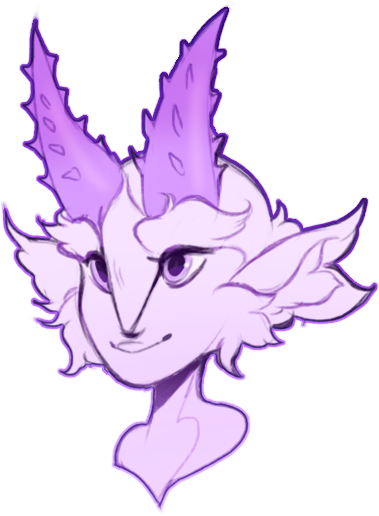 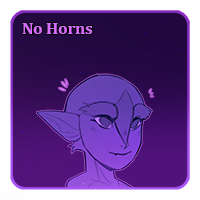 Completely removes all horns from the browbird, allowing them to be hornless.

Applying this trait will remove the horns and all horn modifiers and additional horn traits.

🌈 Can be added with a Rare Trait Potion

🔸 This trait can stack with Mismatched Horns to completely remove horns from one side of the browbird's head while still keeping horns on the other side to create an asymmetrical look.

❌ No Horns by itself cannot stack with any additional horn traits or horn customization. 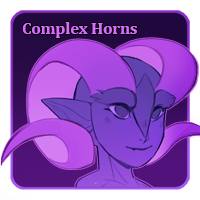 You can change the horns of an existing design to a rare style if you have an Rare Trait potion, You must go through the design change salon to do so!

✅ The maximum length cannot be longer than roughly 2x (twice) browbird's head height.
✅ Can be as thick as the thickest horns shown in the examples below

🔸 This trait allows only one set of horns placed on the top, side, or back of the head unless the example shows otherwise
🔸 Rare horns should not have more than 6 branches
🔸 Horns should be symmetrical by default
🔸 Uncommon horns can be doubled, this will make them rare!

🔸 "Tiara" Horns labeled below on the examples should not be much larger than shown. For a larger version of the trait, please see Mythic Horns!

🔸 For "No Horns" see the No Horns trait.

★ When creating a new design with rare horns or adding rare horns to an existing design, you are also able to add the following common horn modifiers for free:

🌈 Can be applied using a Rare Trait Potion.

Adds an extra matching set of uncommon horns onto the browbird to a maximum of two horn sets total on the head. This trait cannot be used more than once on a single design.