🌈 Can be added to any painted satyr by using the Cat's Eye item.

Size: Follows the rarity of the satyr's existing tail
✅  Can be applied to one tail or multiples in the case of designs with more than one tail
✅ Can be entirely branchless
✅ When branches are applied they are mostly covered in fur and stick out only a little
❌ Does not replace the tail rarity, branch count and length cannot exceed the satyr's current tail rarity

Changes the satyr's hooves to paws, allowing them to move more silently and have a bit more traction. 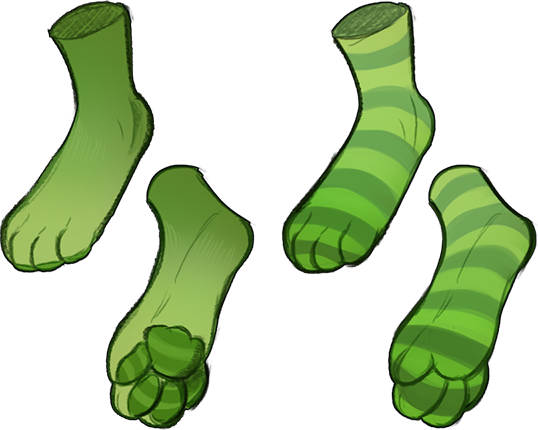 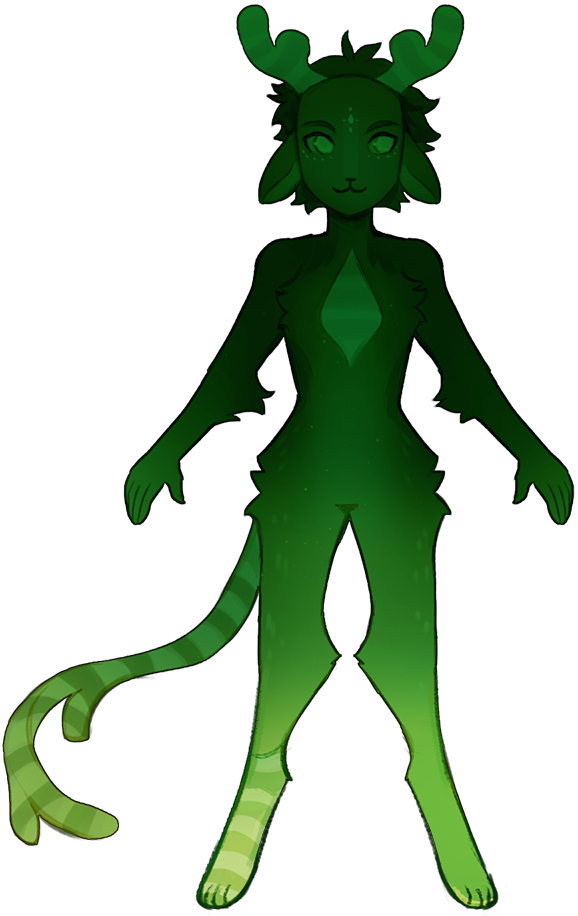 Size: Should not be any larger than regular eyes. Coverage can be anywhere on the mask
✅ One use of the item applies 1-3 eyes to the mask in a symmetrical pattern. Eyes can be any orientation.
✅ Can be applied up to 3 times for a maximum total of 9 extra eyes on the mask
✅ Added eyes do not have to match existing eyes
✅ Eyes can shut, when not open there is usually a line indiciating where they are placed. Please be sure to provide an open-eye version when submitting a design
❌ Eyes cannot be asymmetrical in placement or appearance by default, to make the eyes asymmetrical it requires the mismatched eyes trait.
❌ Added eyes cannot have any rare or mythic features by default and will require the corresponding eye item 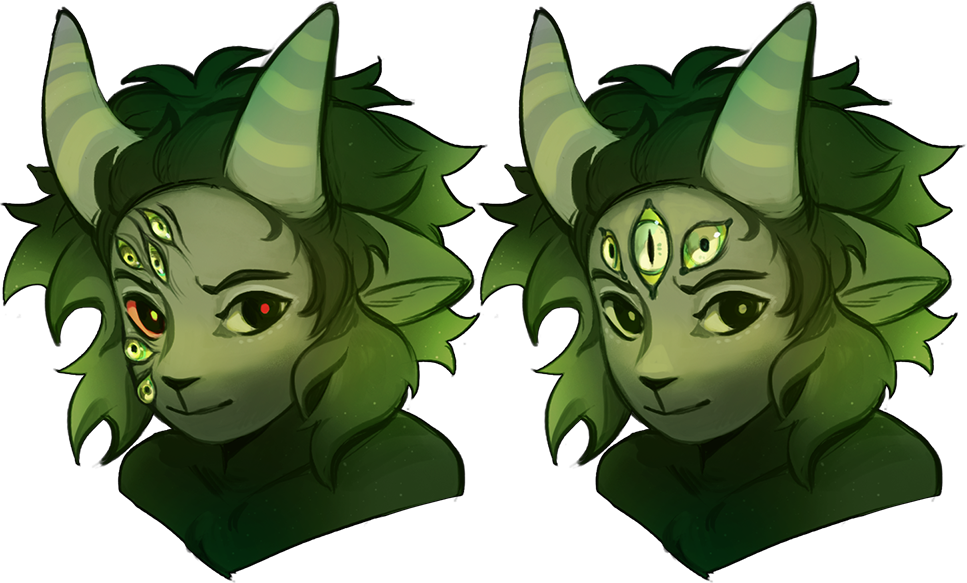