Posted 2 years ago :: Last edited 1 year ago by Ares 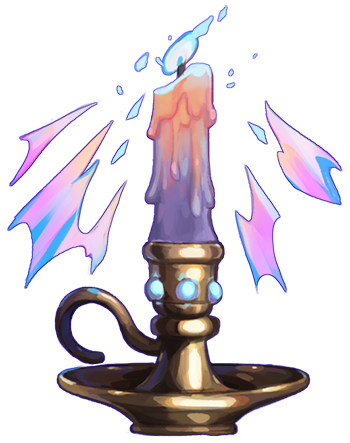 The event has now concluded! We hope you had fun participating and exploring the new area. The story will continue soon... 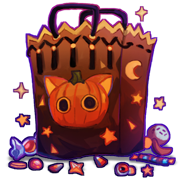 Raffle results have been rolled! The winners are...

You can see all entrants for the kitbull here and the companions here.
Prizes will be distributed to the winners shortly. Thank you to all who entered!
Please message Corrin on discord to be sent the full unwatermarked version of your design. 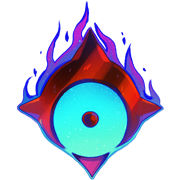 All prompts are closed and rewards distributed. Please send in a claim if you are missing a reward! The event shop, event crafting, and insignia claim will stay available until November 29th at 11:59 EST, after which they will all be leaving for the year! No items from this event are permanently retiring, so some may return in future crafting additions, events, or quests.

Insignia claims are only for those who completed the event in its entirety, you can read more details on the event hub. 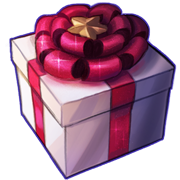 ✦ We are now testing out gift writing for the Wisher's Well! You are now able to submit either gift writing OR a gift drawing each week.
✦ Several bugs around the site have been fixed. If you find a bug please file a bug report.
✦ Character inventories are now functional! In the future we will be adding soulbound items to the inventories of characters who have them. 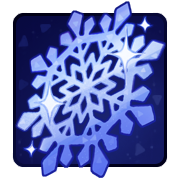 ✦ The Giant Snowflake item will not be returning this winter and its former effect is now discontinued in preparation for the future return of crest particles as a trait and the changes being made to how the trait works. All designs currently with the trait applied will get to keep the effect!

If you currently own an unused Giant Snowflake from a past event we will offer an item trade-in when the particle update happens. Until the item has a new use assigned to it, it cannot be transferred and will not have a resale value.

✦ Be sure you're prepared for the cold weather of Aldebast since we'll be returning there in the next step of the storyline. Expect some new characters and new items as well as event-exclusive crafting.

✦ One of the additions will be a new trait! Here's a small work-in-progress preview of the item, any guesses on what effect it may have on your character? 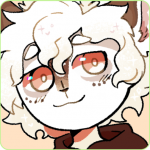 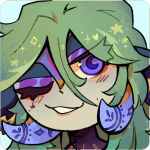